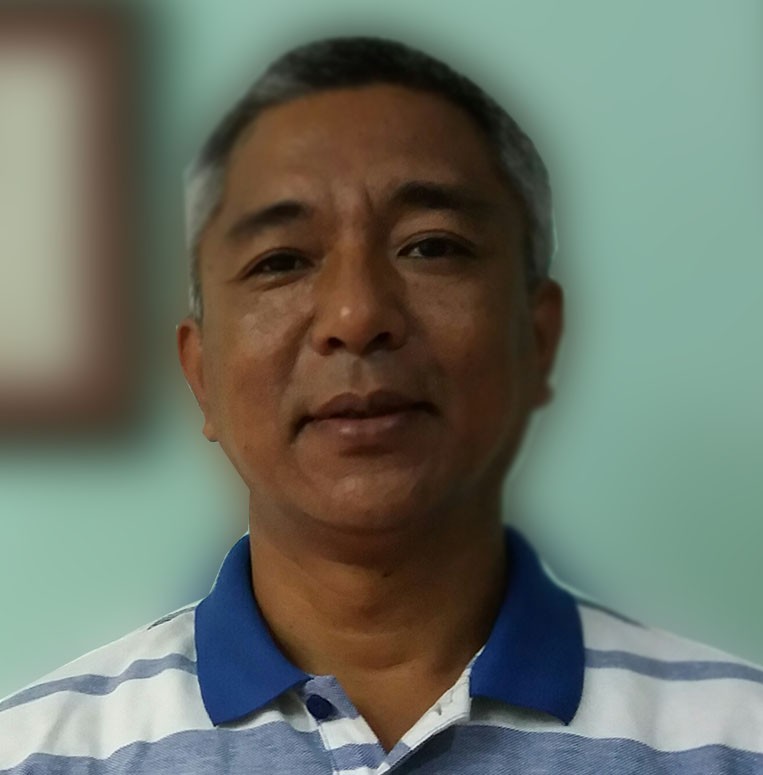 Although Sundar and his extended family are well-known paubha artists, Sundar’s father (Ratna La Sinkhwal) and earlier relatives were farmers in the days when fields surrounded Bhaktapur (1970–the 90s). Sundar has moved to Naya Bazaar in Kathmandu, but the family retains connections to a historic house near the Nyatapola Temple in Bhaktapur. One of four brothers, Sundar (born in 1968) has been an artist since he was 19 years old; two of his brothers also have an interest in art.

Sundar completed his Bachelor’s in Humanities and Social Science, but had no formal college education in art, learning his craft from Purna Prasad Hyoju. Initially, Sundar did not receive any financial reward from his teacher, but after two months he had already shown talent in paubha art. Thereafter he was paid a basic wage during the training, which lasted 15 months. After two years Sundar was able to become an artist in his own right and has survived in the painting world of the valley ever since.

The family is Hindu, but much of their work is done painting Buddhist icons and deities, as is the tradition of most popular paubha art. However, Sundar (and others) do paint Hindu deities like Shiva, Ganesh, and the more well-known gods. He has a superb series of paintings of the eight Astha Matrika deities, who reflect the mix of the two main religions of the valley. Sundar does do some teaching, mainly of relatives and friends, and imparts his wide skills to maintain the traditions. He has produced more than three hundred paintings over his long career, generally producing ten or so images each year.

From being mainly a painter of traditional paubha art, where strict codes for iconography and tradition must be followed, he has branched out into other forms of art. Sundar rarely worked on the strictest paubha art that was used for religious ceremonies and in monasteries. He experiments these days much more with acrylics and watercolor, moving from the stone pigments of paubha which he gets from ayurvedic shops. He says that the older mediums are easier to use for fine line drawing, but acrylics give a more striking impression. He has used oil, and this too, he finds, is less suitable for some of his intricate design work. He has also done some work with pen and ink.

The list of national exhibitions where Sundar has displayed his work is long and wide-ranging; from 1998 to today, some twenty and more exhibitions. Most have been in Nepal, where his work is widely acclaimed, but occasionally elsewhere like India and the Maldives. His work has been on show in China since 2016. Although paubha is his main art form, he also has a wide knowledge of thangka art. He has painted images that include the most popular Buddhist icons, such as the Twenty-one Taras, Lokeshvara, Manjushri, Hari Hari Lokeshvara, and indeed most of the main deities. Some of his recent paintings have a misty quality that has spawned a new style of iconic art.

He has been involved with the Khwopa-Paubha-Chwomi-Pucha group of artists/painters since its inception. Most of his paintings are sold through the Tibetan Thangka Traders shop in Thamel near KC’s restaurant. He rarely paints to order and manages to sell most paintings through the Thamel shop. He has two images on display at the Museum of Nepali Art (MoNA), showcasing why he has become a leading artist in the valley. 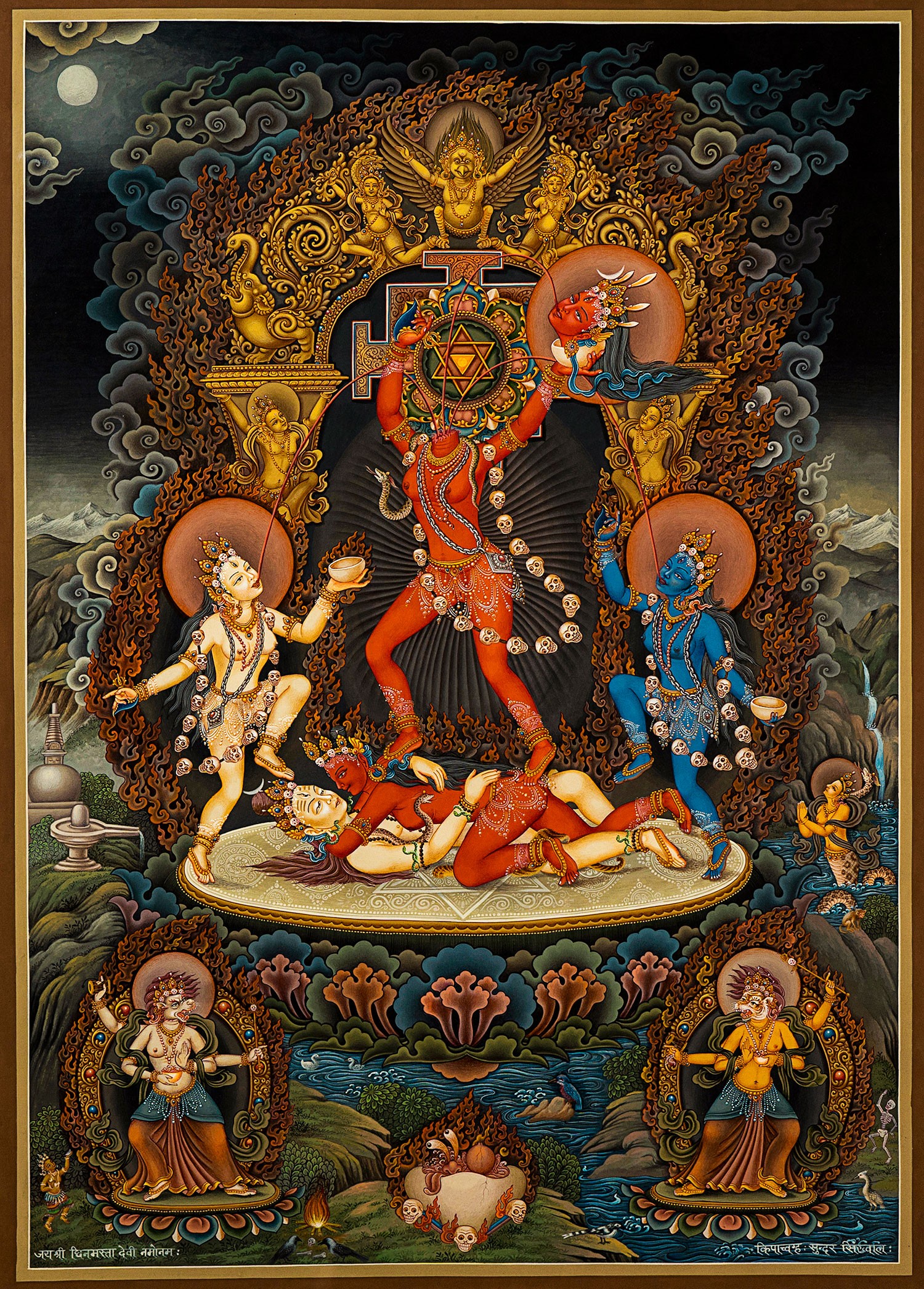