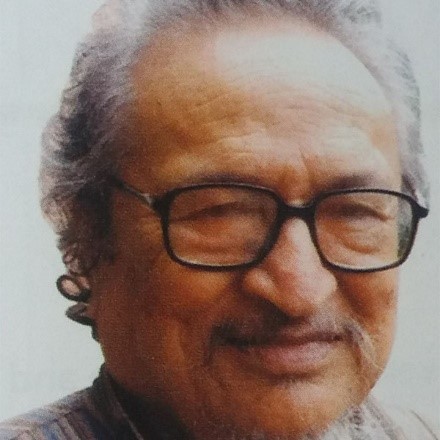 Born in 1940, Shah has been practicing art for nearly five decades.  His fascination with art matured in the 60’s while studying at the Sir J.J. School of Art in Bombay, where he was introduced to the works of the Impressionists and Surrealists. The influence of these artists can be observed in his paintings which continuously aim to capture the world’s suffering. His signature theme, equated with Visnu’s Kalki Avatar, the horse is a metaphor for the Kali Yuga, the present era of humanity, according to the Hindu tradition, characterized by spiritual degeneration, loss of life, and moral degradation. Juxtaposing contemporary realities of life; economic inequality, wars, and terrorism with surrealist imagery rooted in Hinduism, he uses the Horse as a metaphor for the topic of salvation that is discussed in all cultures of the world. His drawings, paintings and sculptures showcase the versatility of his creative expressions. Besides Diploma in Arts from Sir J.J. School of Arts Mumbai India, he took a special course on Rajasthani Murals from Banasthali Bidyapith, Rajasthan, India and a special course in Graphics from Triveni Kala Sangam, New Delhi, India.

His solo exhibitions started in 1968, at the NAFA Gallery, followed by one at Triveni Kala Sangam, New Delhi India in 1971.  A retrospective exhibition was held at Siddhartha Art gallery in 2001. He has participated in numerous group art events and activities; EXPO - Japan 1970, National Art Exhibition organized by NAFA Gallery, Three Men Show at NAFA Gallery 1971, Triennial Exhibition - New Delhi, India 1971, 1975 and 1981, and the SKIB ’71 Exhibitions in Darjeeling, Pokhara and Kathmandu 1971-78, Nepali Paintings Exhibition at the Oriental Art Museum Moscow Russia 1975, Asian Art Show - Fukuoka Japan 1980 and 1986, Biennale Exhibition - Dhaka Bangladesh 1981 and 1983, Asian Art Show organized on the occasion of Asian Games at Seoul South Korea 1985, Nepali Painting Exhibition at Manuka Gallery - Sydney Australia 1985. He participated in the 1st SAARC Cultural Festival in 1992. His work has been placed in various public spaces, including Royal Nepal Academy Kathmandu, Office of the representative of Nepal to the United Nations New York, the Fukuoka Art Museum Japan and John Lennon Center New York.

He is the former campus chief of the Fine Art Campus and Sirjana College of Fine Arts. He is one of the prominent founder members of SKIB-71, founder adviser of Young Artist Group, member of Faculty Board-Institute of Humanities and Social Science T.U. (1980-82), former Vice President of Artists’ Society of Nepal, member of Sirjana Contemporary Art Gallery, Chairman of Subject Committee of Paintings and Sculpture, T.U. (1988). 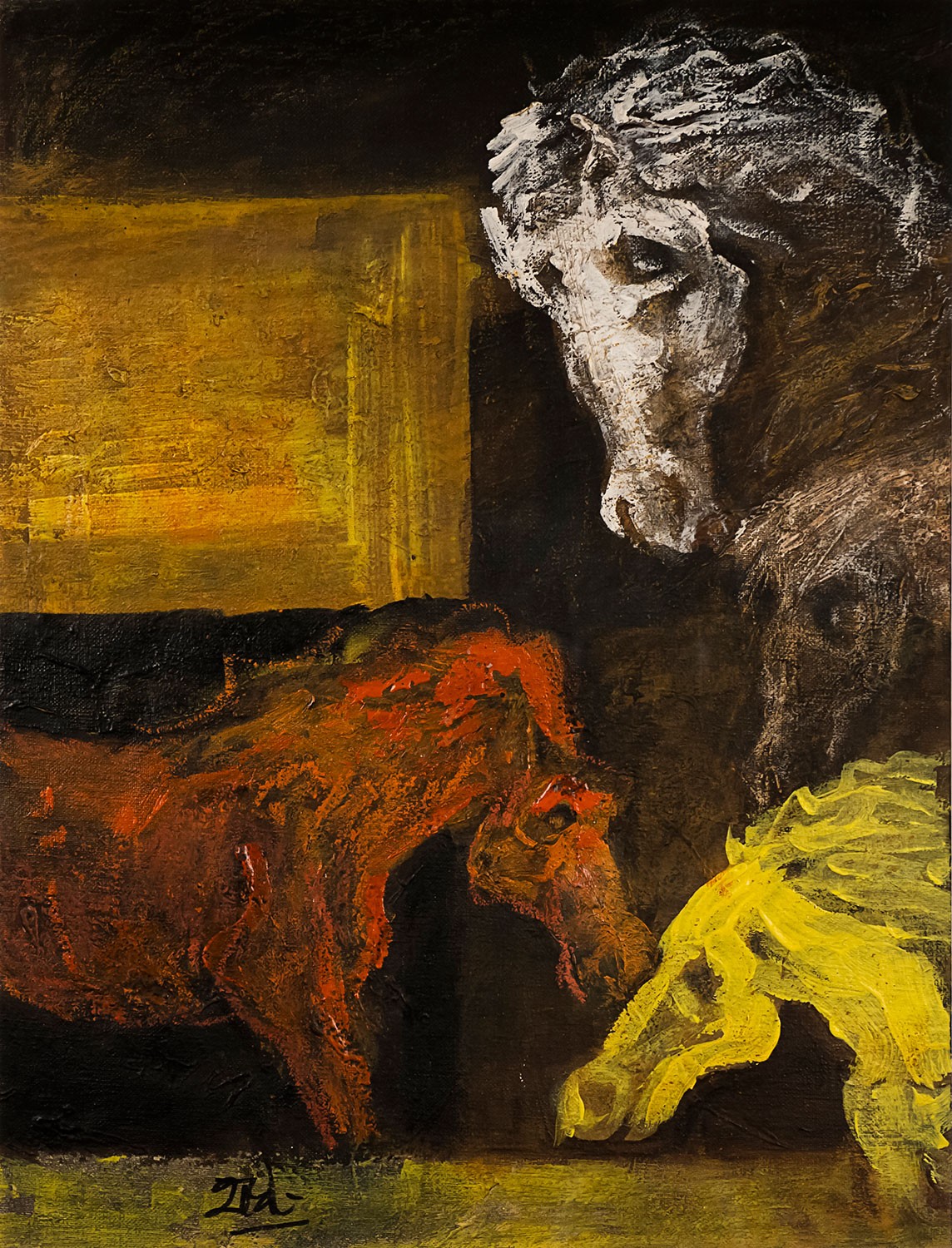 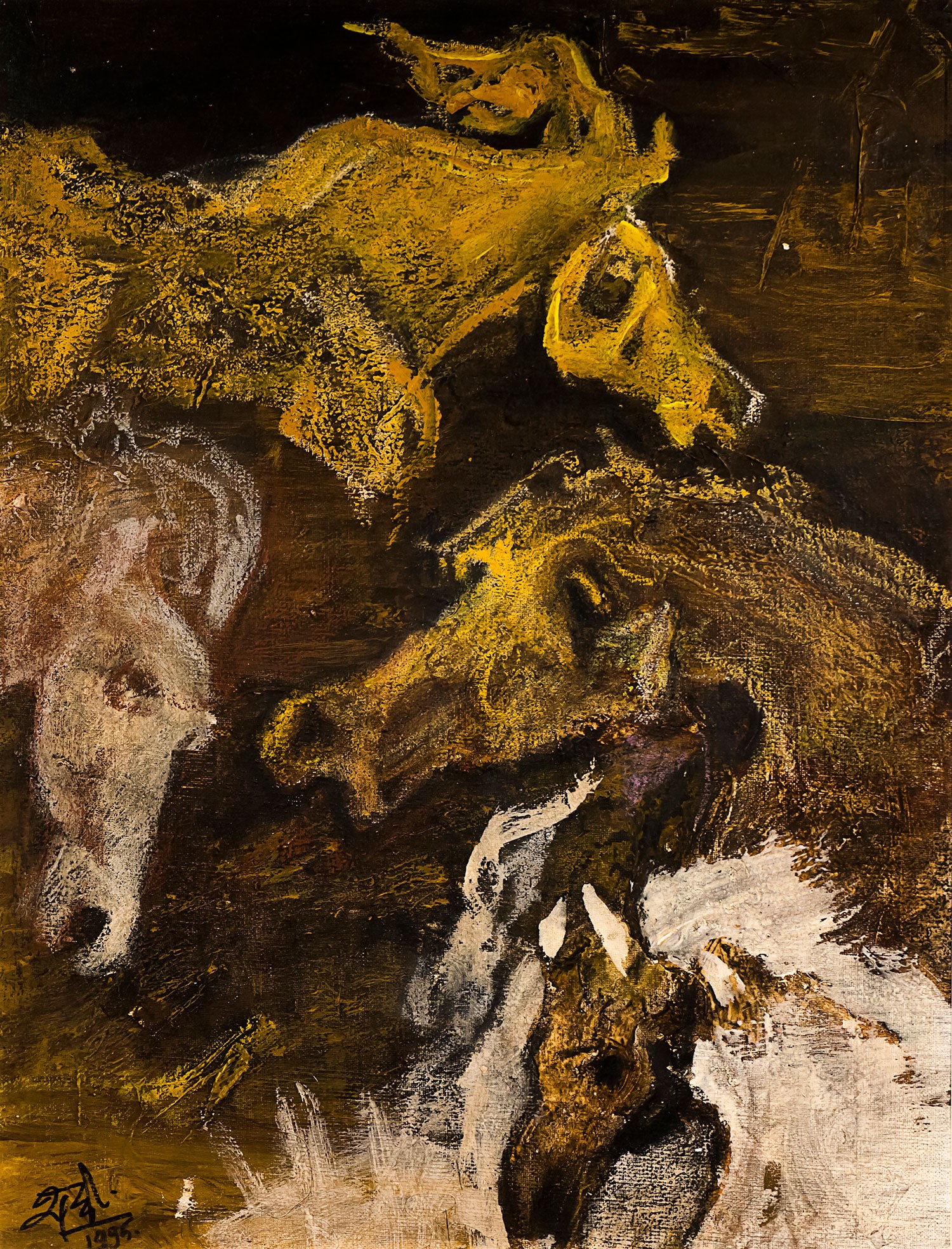 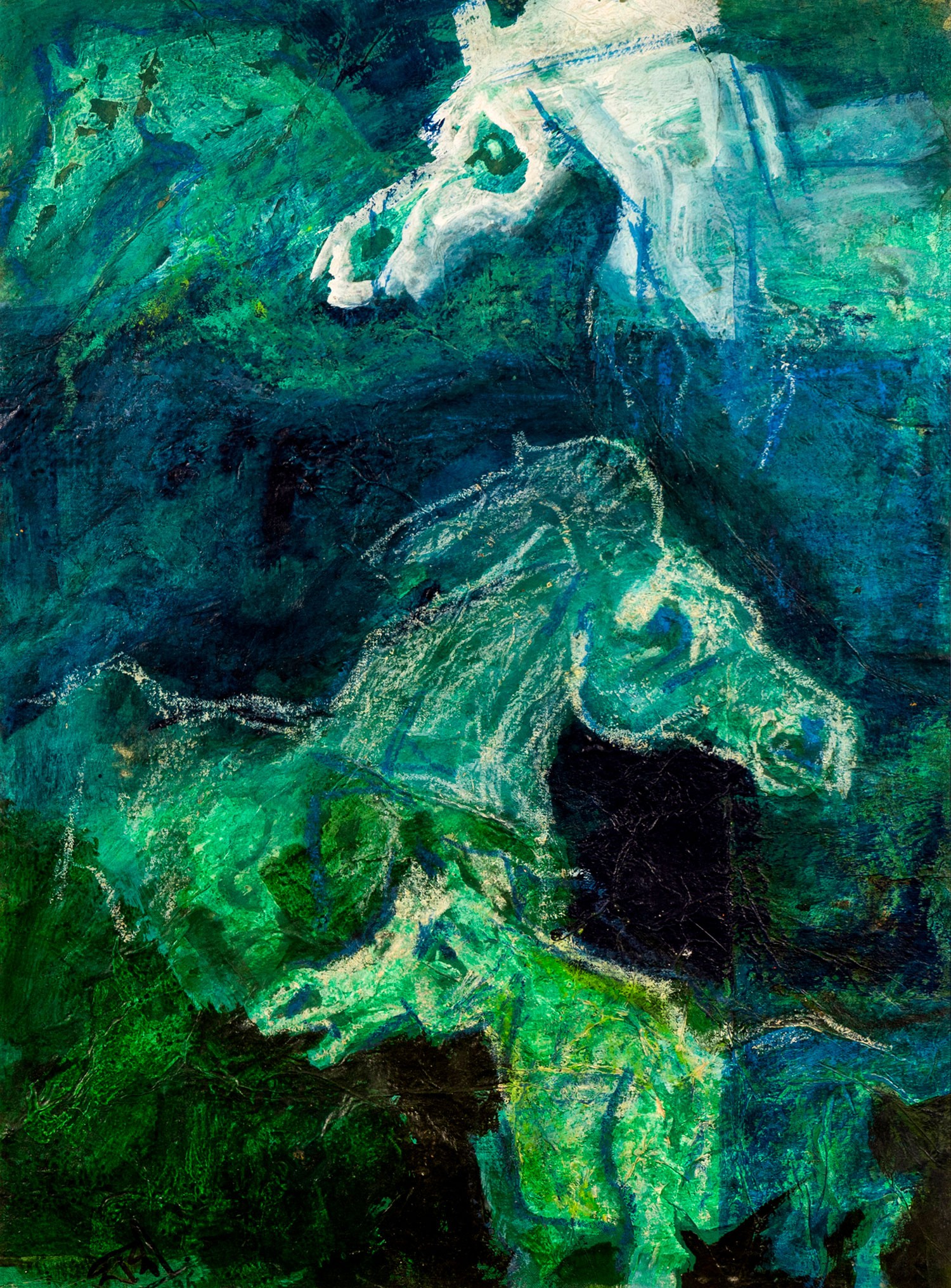