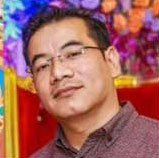 Shrestha notes, 'Since childhood I had a love for our native culture; our feasts and festivals, chariot processions, cultural dances (Dyo Pyakha), rites and rituals etc. I loved observing the sculptures and paintings at temples and monasteries. All these inspired me to become an artist myself.'

Born in 1982, Kathmandu, Shrestha had intense childhood interest in paubha art. This interest led him to be a self-educated traditional artist specializing in Paubha painting. He received National Skill Certificate from CTEVT (Third Level), and studied under Prem Man Chitrakar.

He was involved in the 'From portrait to self-portrait', project by Antonio Nodar, and he has participated in workshops such as 'Ranga Sarhad', organized by Gorakhpur University, India in 2012. He was involved in creating the Mural Painting at Tara Foundation, Lumbini, and is a member of Traditional Artists Nepal. 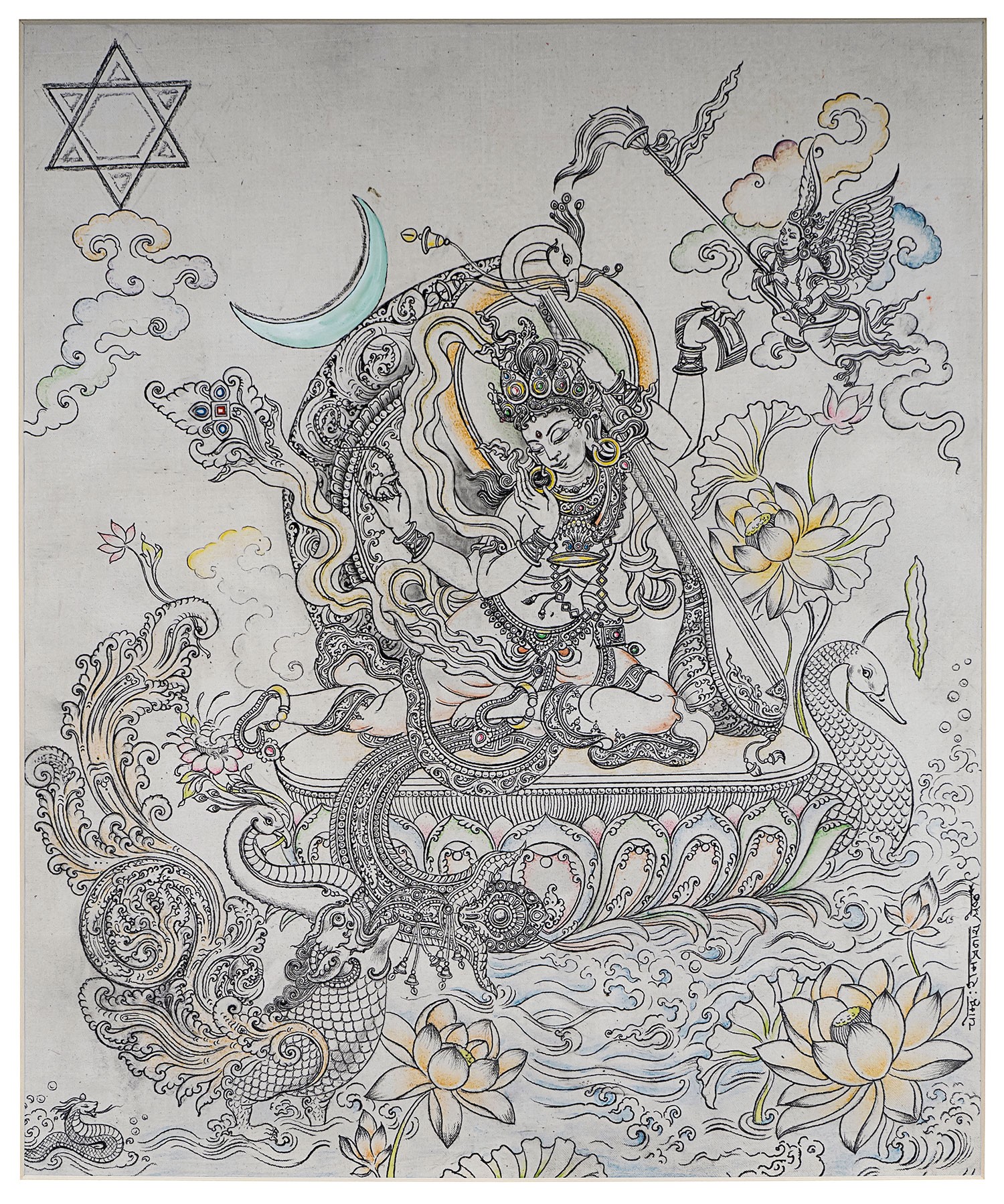 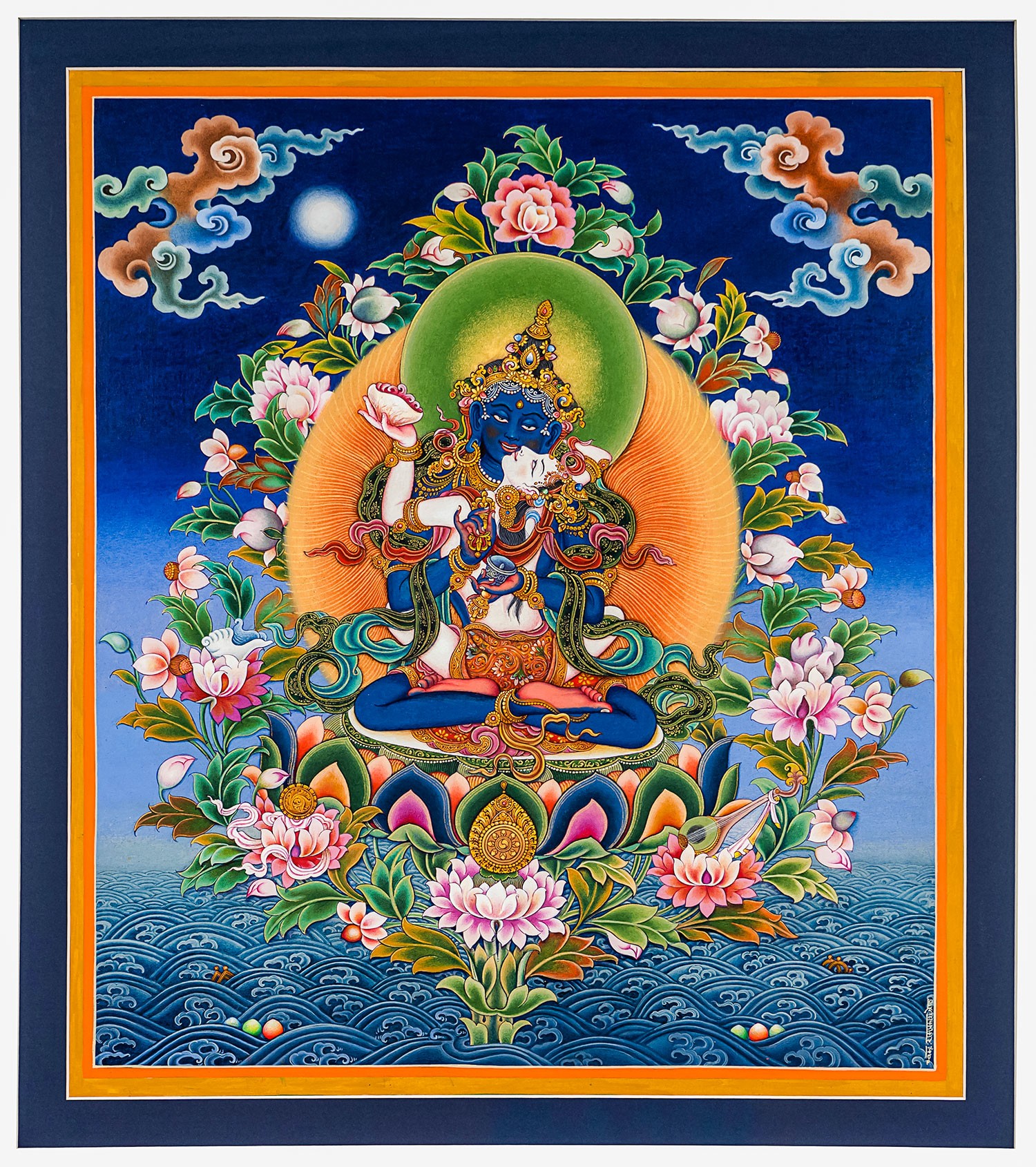 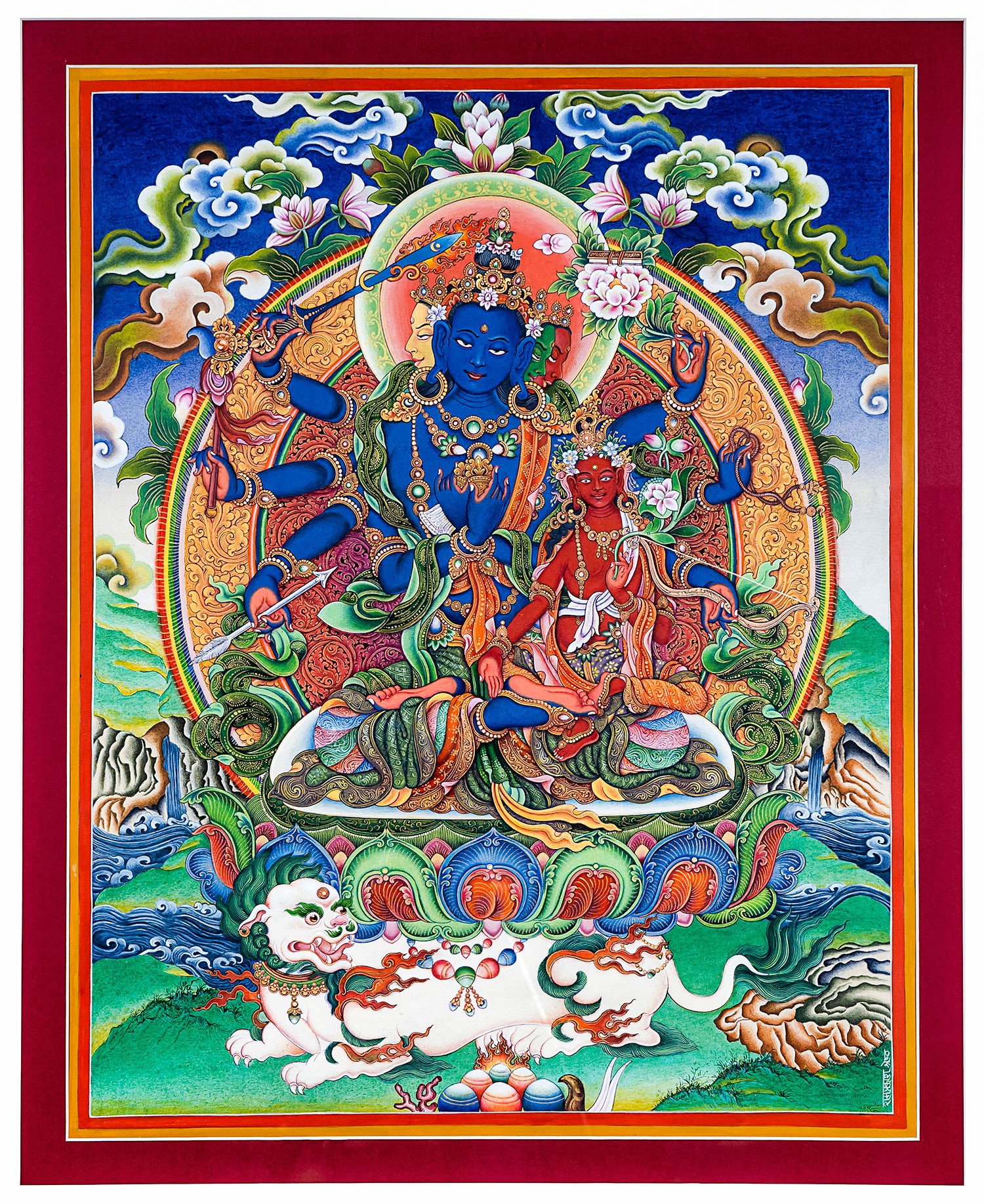