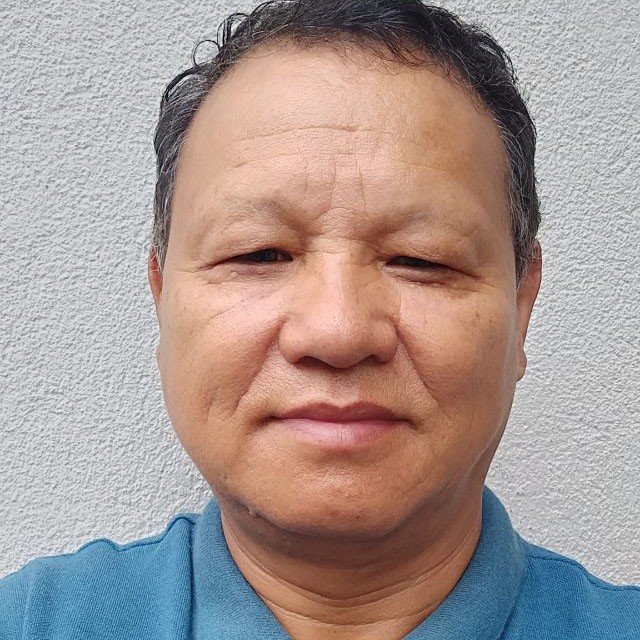 Born in 1958, Thapa is a self-taught artist. He was introduced to the traditional art form from early age. Intrigued by its intricacies in form and aesthetics, he felt a compelling desire to learn the style and thus his journey in the traditional art-world began as early as1970s. He left his hometown in central Nepal and came to Kathmandu to begin his training, firstly in wood carving and later in paintings. With continuous practice and dedication, he developed a distinct style that makes his works easily recognizable. He has taken part in exhibitions in Bangkok and different locations in America. His paintings adorn the walls of museums, public and private venues in America, Germany, Italy, Australia, Japan and many more countries. 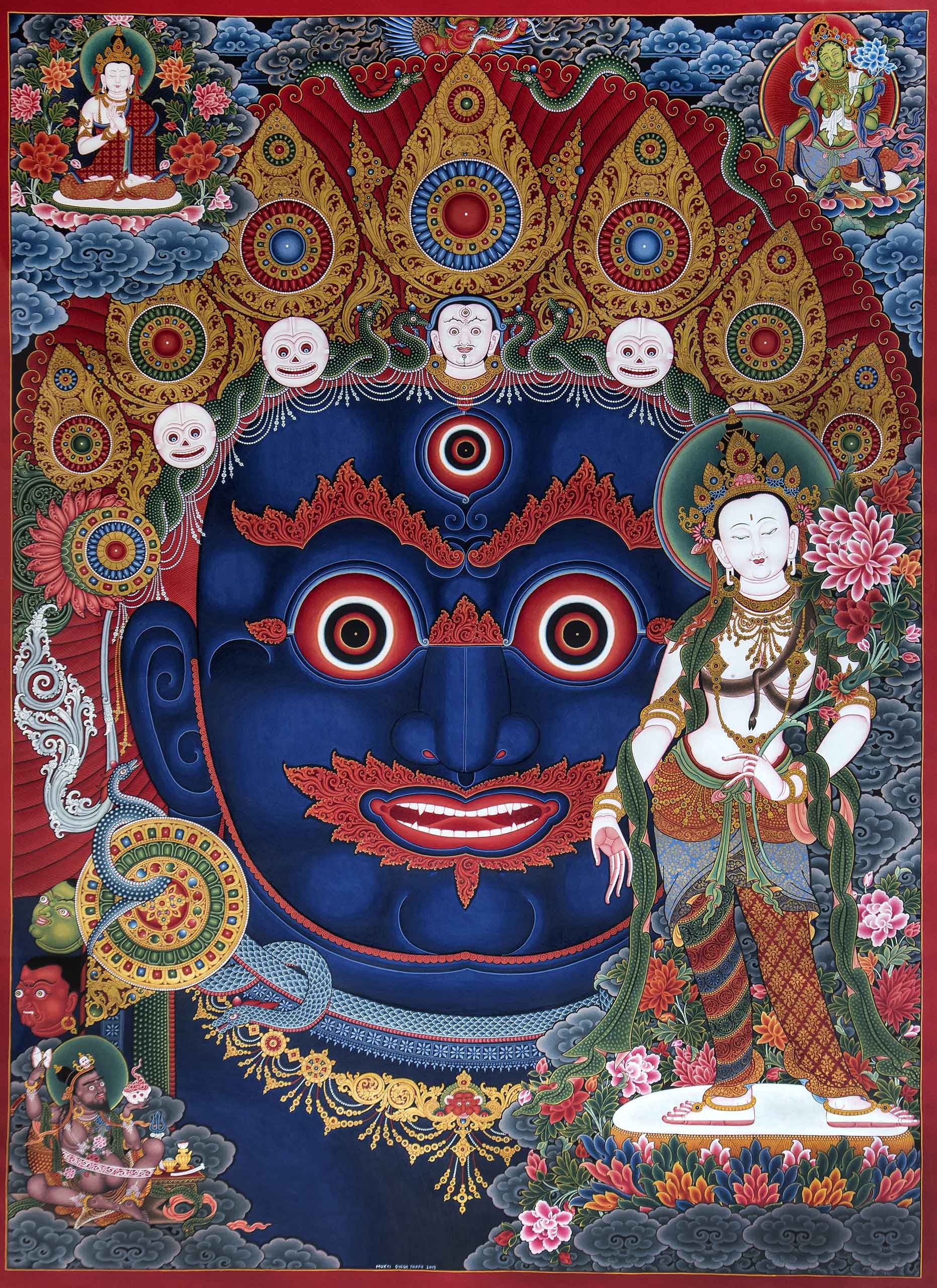 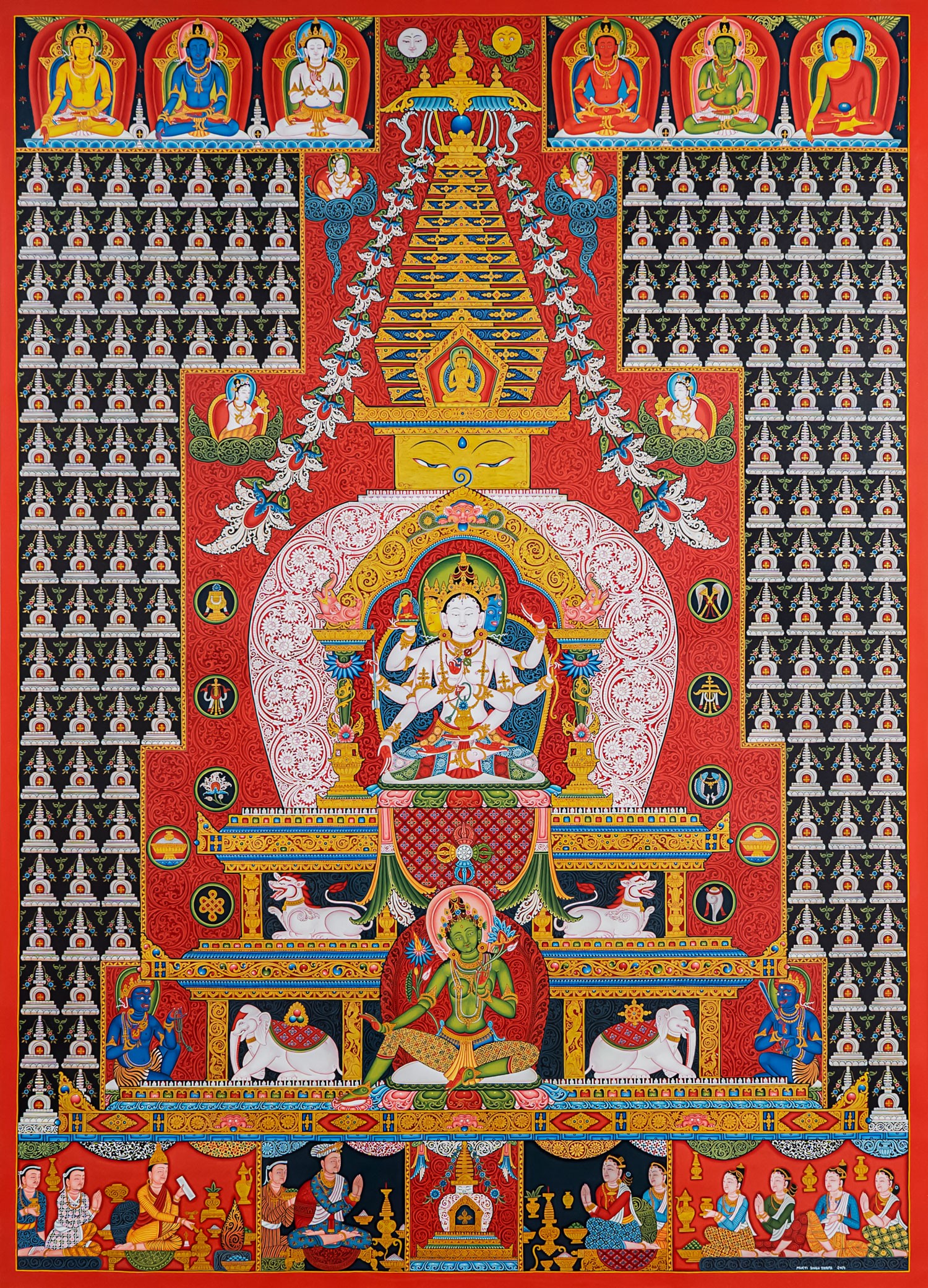 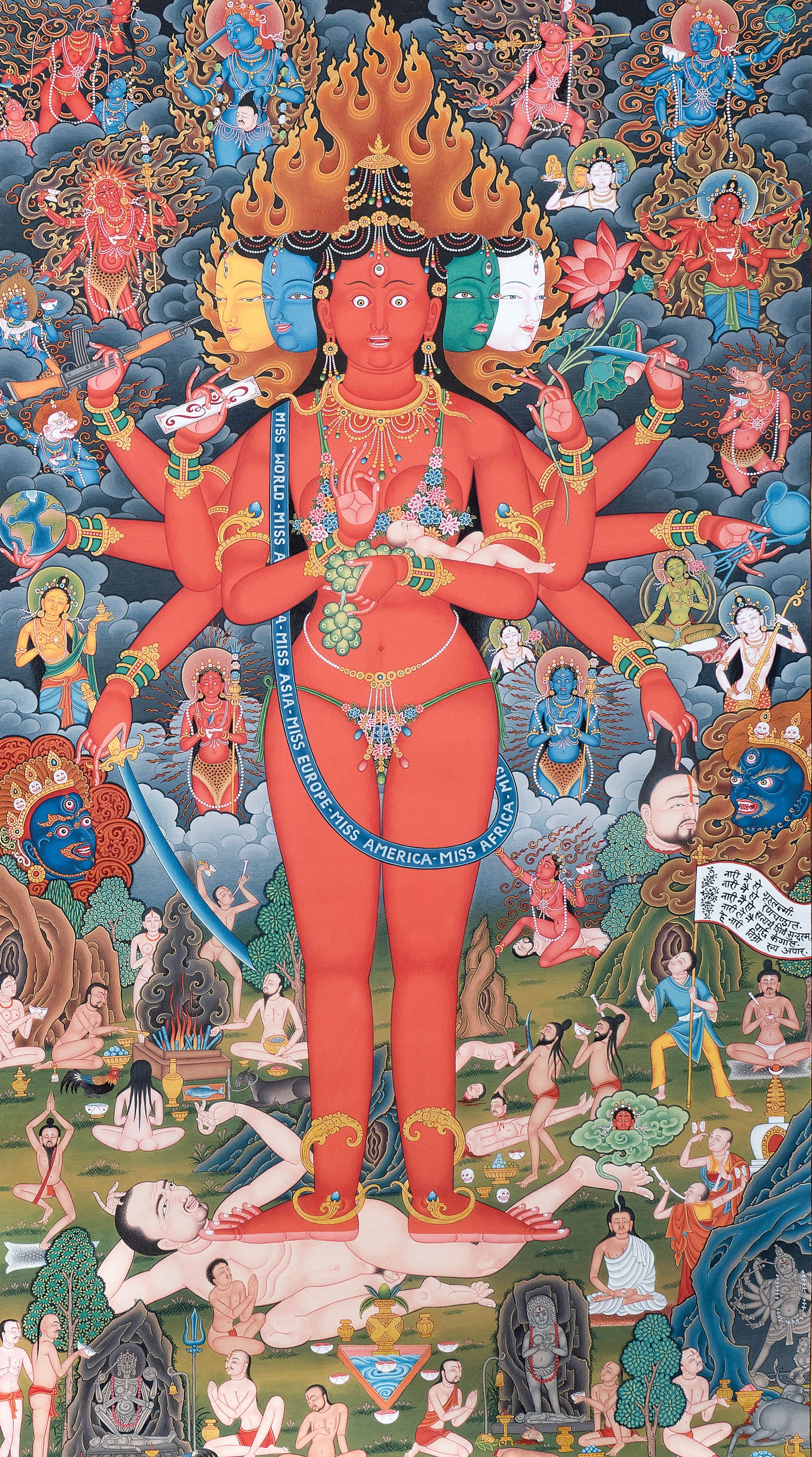