Born in 1964, Chitrakar immensely contribution in Newari and Paubha art. He worked in the Royal Palace from 1932 to 1940. His first exhibition was held in Paropakar in 1957, followed by another exhibition in 1968 at Buddha Jayanti. From 1968 to 1974 he was involved in NAFA’s exhibition, and in 1970 he participated in Japanese Art exhibition.

One of his joint art with his father is acquired by NAFA. 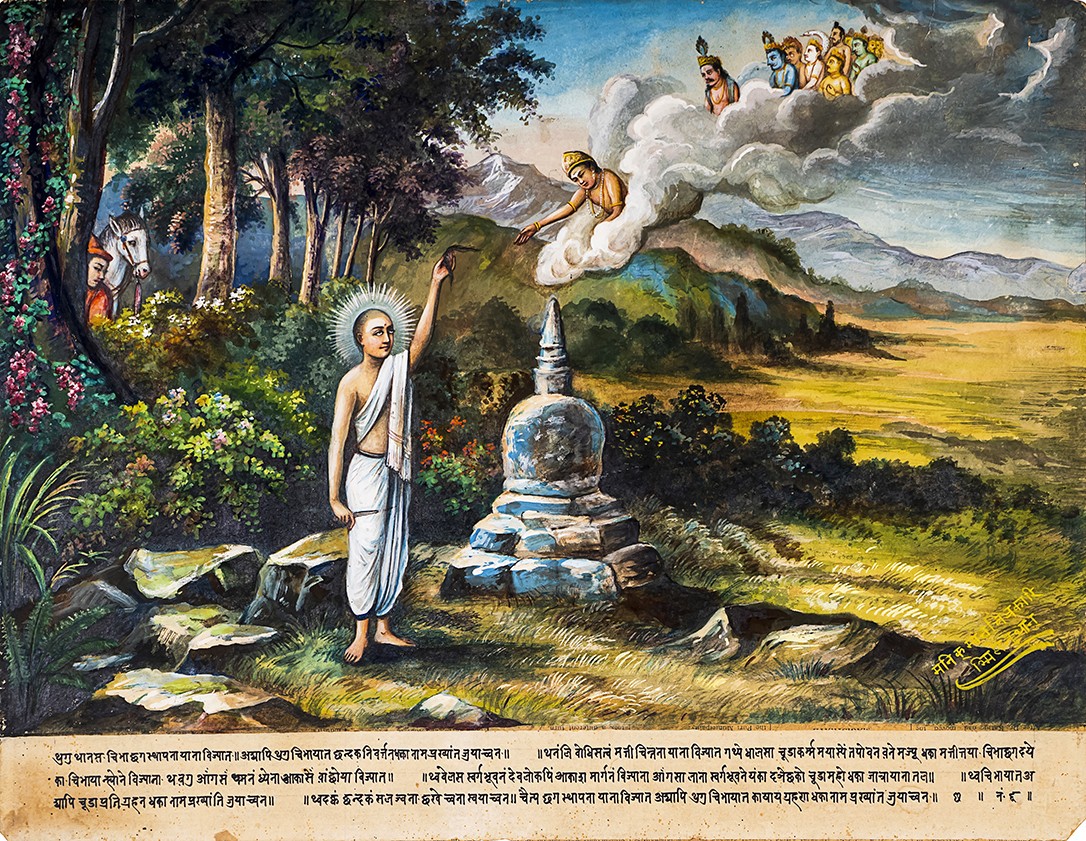 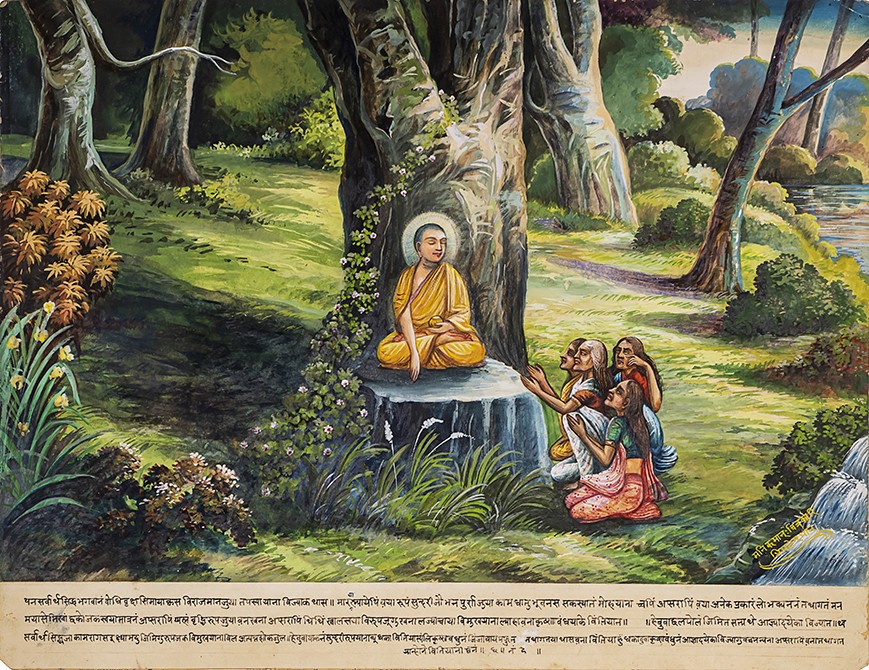