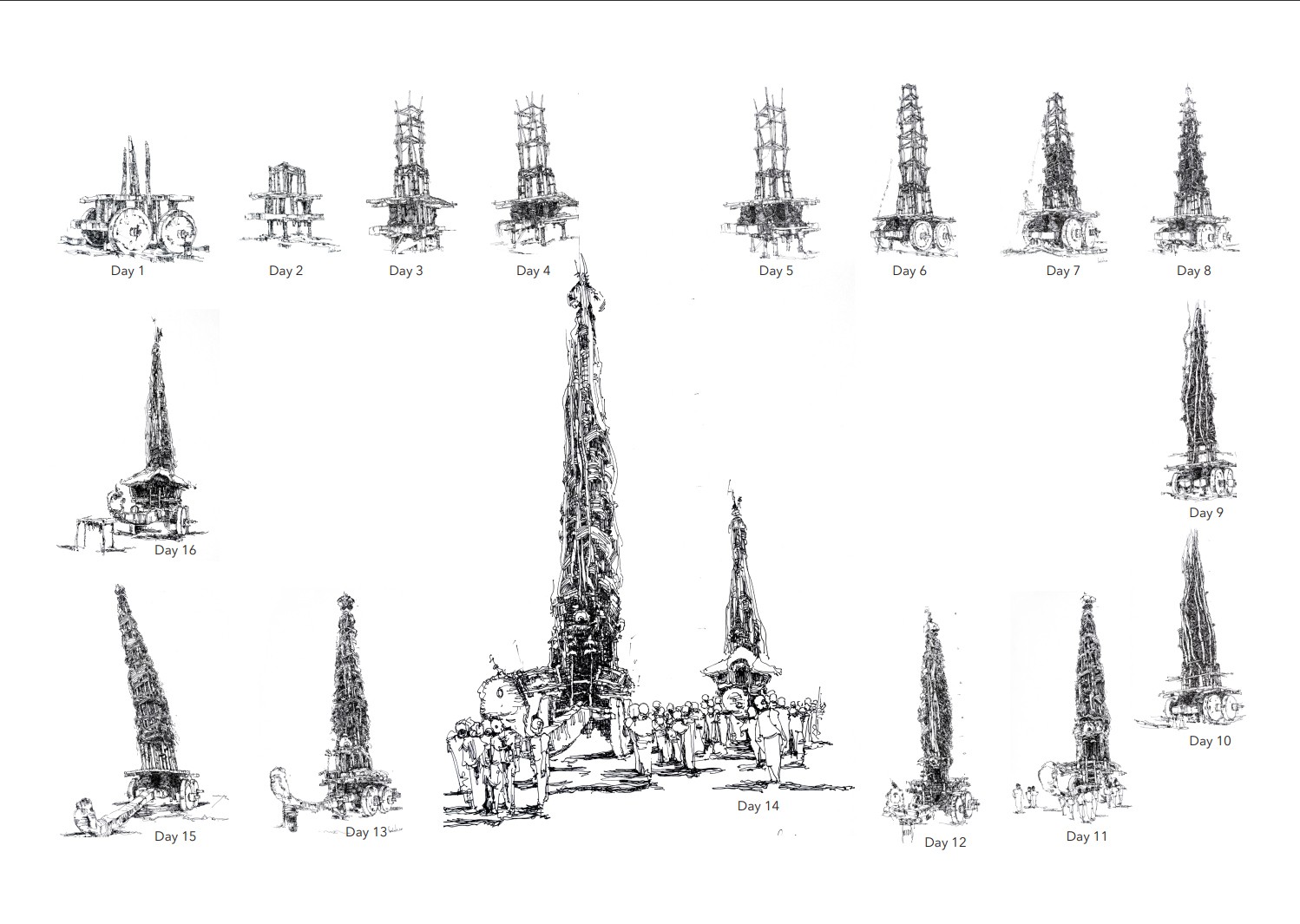 A Jatra is a combination and celebration of stories, traditions, myths, legends, folklore, and customs. It is the continuation of centuries-old Sanskriti (culture) and Samskara (adornment). One such Jatra that brings together grand ancestral customs and practices is the Karunamaya Jatra.

Many folklores dwell on the origin of the Karunamaya Jatra. One lore says the Jatra started to bring rain during a drought in the valley. Another says this festival is held to protect the people against diseases. People also believe that the Jatra is carried out so that people throughout the city get the opportunity to worship the deity Karunamaya when he visits their neighborhood.

The architecture of the chariot in which the image of Karunamaya is paraded around town is quite extraordinary. It is the epitome of divinity and stability. The chariot is created in such a way that it is steadfast, despite the heavy shaking and movement it needs to withstand. There is a belief that the chariot also possesses 32 divine characteristics. It is constructed by adding 365 pieces of wood for 15 days. People from various Newar communities come together to build the chariot.
Just as the chariot is formed with many elements, we are also shaped by different elements of our cultures and traditions. They are our representation and we are a representation of them.
In this modern time, the significance of these jatras has been blurred, and they have now become a mere source of entertainment. The younger generation must realize the rarity of these vibrant festivals and give continuity to them. Singh created 16 different artworks, each signifying the process of creating the chariot of Karunamaya. 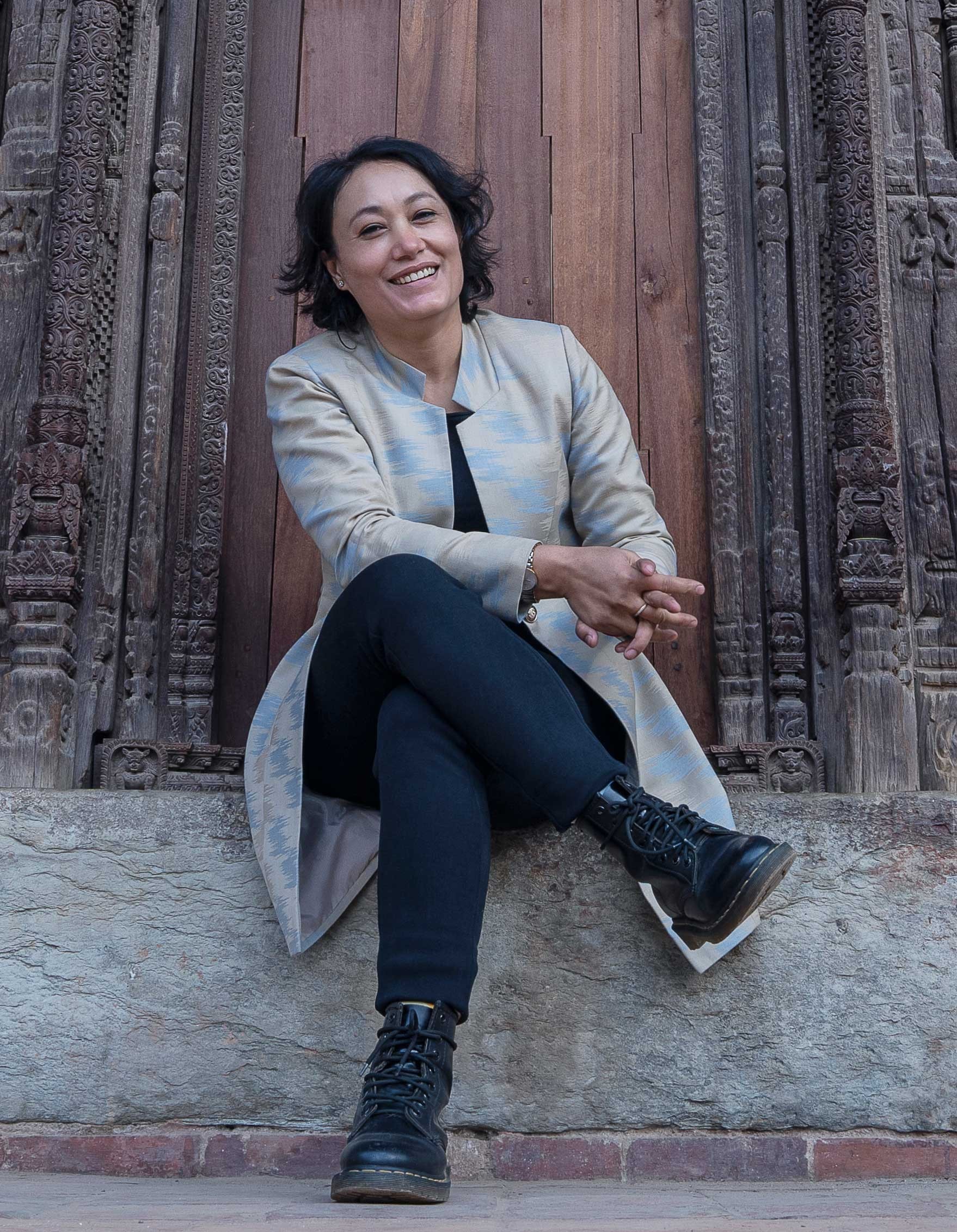