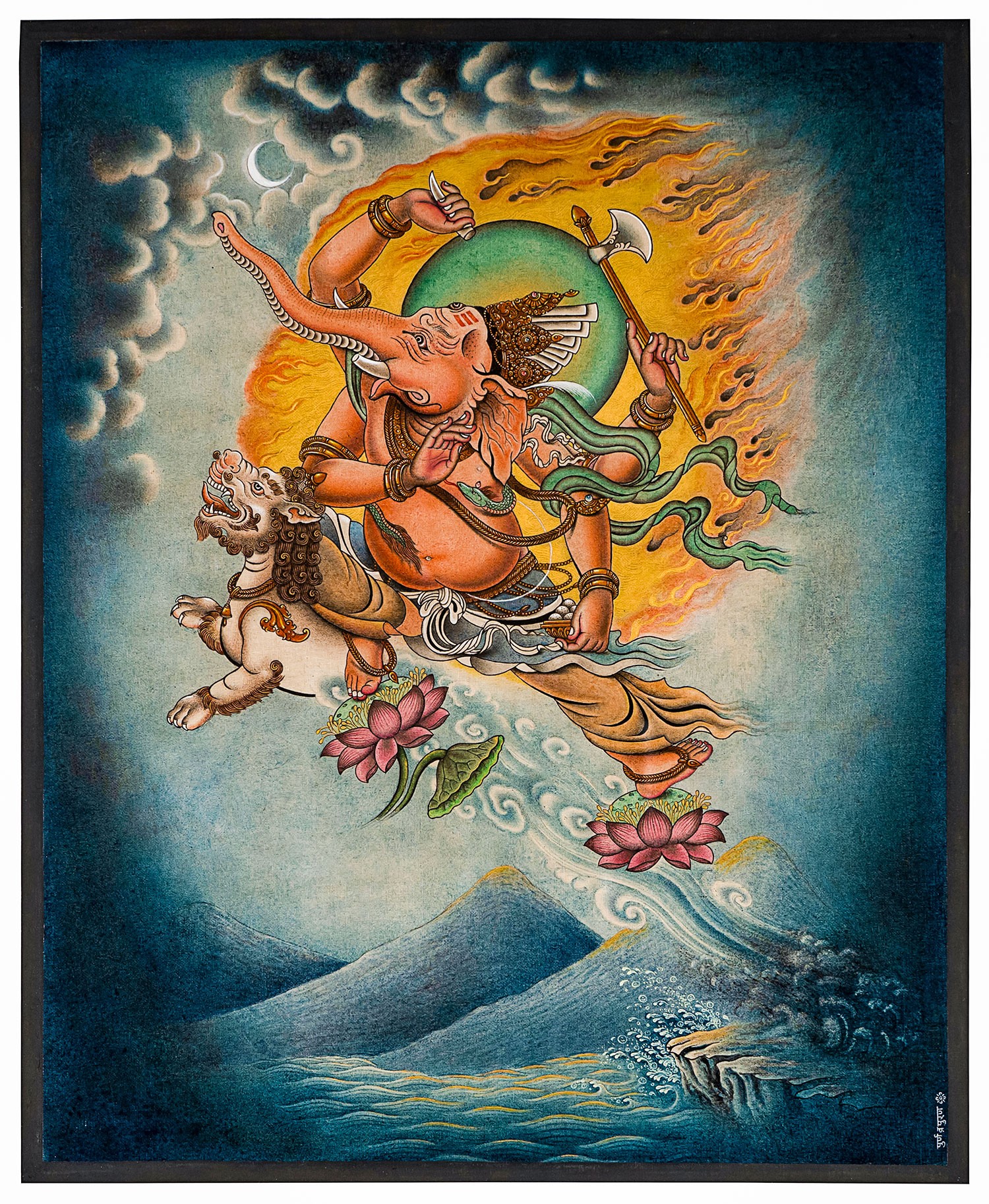 This particular form of Lord Ganesh is called “Chatha Ganesh” by the Newar Buddhist and “Ganesh Chaturthi” by the Hindus. Legend says Lord Ganesh was returning from a party and he had eaten so much that his stomach had bloated. Seeing his big tummy, the moon burst into laughter and made fun of him. Embarrassed and enraged Lord Ganesha cursed the moon that it would be dark and invisible forever. Later, with the constant pleas of the gods, Lord Ganesh withdrew the curse.

Interestingly, on this day, the sun, the moon, and the earth are at such angles that the moonlight which falls on earth is negatively charged. This is the reason why Newar Buddhists worship the moon while Hindus worship Ganesh. 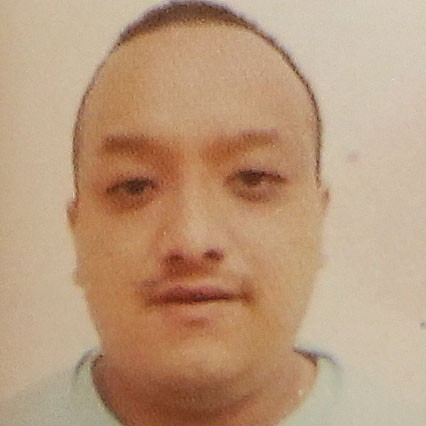